Many Nobel prizewinners believe that bias against women explains why so few female researchers have won science’s top award, a Times Higher Education survey has revealed.

As part of a poll of science’s leading figures, the initial results of which were published last month, about 50 Nobel prizewinners in science, medicine and economics were asked why the list of Nobel laureates remains so overwhelmingly dominated by men.

In results released ahead of the announcement of the Nobel prize awards in Stockholm next week, 17 per cent of respondents felt that the lack of female laureates definitely reflected bias, while a further 26 per cent felt that it probably did. Another 33 per cent agreed that it was a possibility, although 24 per cent ruled out the idea.

Only 6 per cent of winners in medicine since 1901 have been women, while the proportion falls to 2.3 per cent in chemistry, 1.3 per cent in economics and 1 per cent in physics, according to an analysisconducted in 2015, the year in which chemist Youyou Tu was the last female winner.

Does the fact that so few women have ever won a Nobel Prize reflect bias? 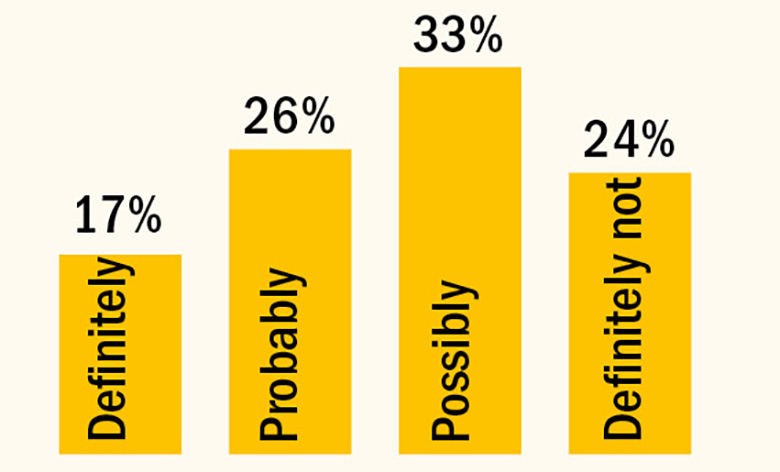 Does the lack of female Nobel winners devalue your own awards? 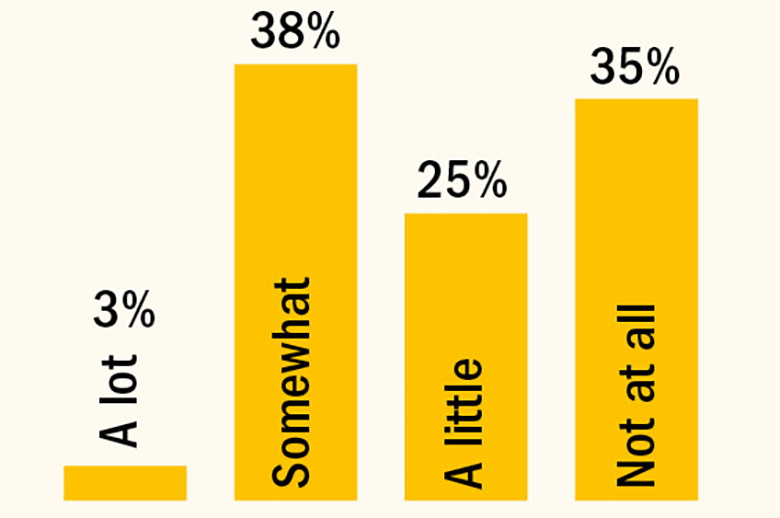 Responding to THE’s poll – which captured the views of about one in five living laureates – Richard J. Roberts, the English biochemist who won the 1993 Nobel Prize in Medicine, said he was concerned that female scientists received “short shrift” regarding the perception of their contribution towards a discovery.

“Rosalind Franklin and many more women have had to take a back seat when the Nobel prizes are awarded,” said Sir Richard, who believed that women are often pushed off the Nobel shortlist (limited to a maximum of three people) when judges decide who should get credit for a specific body of research.

“There are many, many candidates for each Nobel prize, with many more scientists and interested staff [now] laying claim to a single contribution highlighted by the Nobel prize,” explained Sir Richard. “I shared my Nobel prize with one other person but there could have been a couple more people on the ticket.”

Peter Agre, who won the Nobel Prize in Chemistry in 2003, said that the long list of overlooked women highlighted the “prejudice” and “short-sightedness” of previous Nobel panels.

However, science is now “past this sort of blindness”, said Professor Agre. It now needed to address “the more fundamental problem of the participation and recognition of women and minorities in all of the sciences”, he said.

“Five women shared the Nobel prize[s] in 2009, so I think the story will soon be very different,” said Professor Agre. Just 17 women have ever won a Nobel prize in science or medicine, with most of the 48 female winners recognised in the peace and literature categories.

Women and the digital revolution - What impact? What role can they play?

Isabella Lenarduzzi has been a social entrepreneur, an expert in communication, event and conference organisation for 30 years. Her areas of interest include women empowerment, equality, education, training, entrepreneurship, innovation and EU advocacy.

JUMP posters against sexism at work are available for free in English, French, Dutch and German… https://t.co/iJKuNGBxrL

If you would like to receive our monthly newsletter, please enter your e-mail address below :